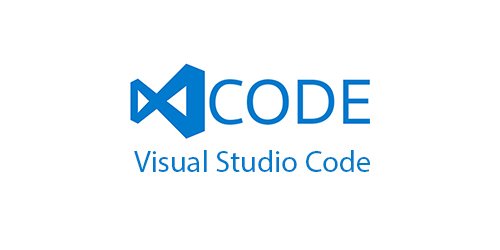 In this article, we explain what is VS code and what are the uses of the VS Code in your web application to design and to code. There are key features of it which describe the importance of the VS Code in your project. Even to increase the productivity of projects as well as it explains how to operate it. In 2019, there are several Extensions that help the developers to design their applications.

What is the VS (Visual studio) code?

It is the cross-platform text editor built by Microsoft. And they essentially take their online editor VS online also which creates a fast and highly efficient working environment for front-end programmers.

Do you know? Visual studio code is the free and open-source and released under the permissive MIT license. As well as it is based on Electron, which is a framework to deploy Node.js application for the desktop.

Five Key Features of The VS Code

Debugging in visual studio code can help the developers to navigate through code to inspect the state of an app and its execution flow. Also, the developers can use keyboard shortcuts, breakpoints, and debug commands.

To create a working environment there are color themes that modify the colors in Visual Studio Code for the user interface.
As well as there are two main categories of the color theme:
Workbench color and Syntax color.

How to Select the Color Theme:

In Visual Studio Code, you can open an integrated terminal, starting at the root of your workspace. This can be suitable as you don’t have to switch windows or alter the state of an existing terminal to perform a quick command-line task.

To open the terminal:

In Visual Studio, you can work in multiple project folders with multi-root workspaces. Also, this is easy to work on different projects at the same time by using this feature. And it helps to do productive work for your company or business.

The key feature of Multi-root workspaces are:

Best VS Code Extensions in 2019

Extensions are the add-ons that allow the developers to customize and enhance the developer’s experience in Visual Studio by adding new features as well as integrating existing tools.

An extension can range in all levels of complexity, but the main purpose of the extension is to increase the productivity of the developers and provide to the workflow.

There are some extensions that help to increase productivity:

In this article, you find lots of features and extensions of the VS code which help you to design and explain each and every feature as well as extensions so that you can operate it according to your requirement. This editor is useful for front-end developers who design and maintain the whole structure of the web application. This editor helps to increase the productivity of the developer to work easily in user-friendly software. Keep reading Codersera to get your daily dose of updates.