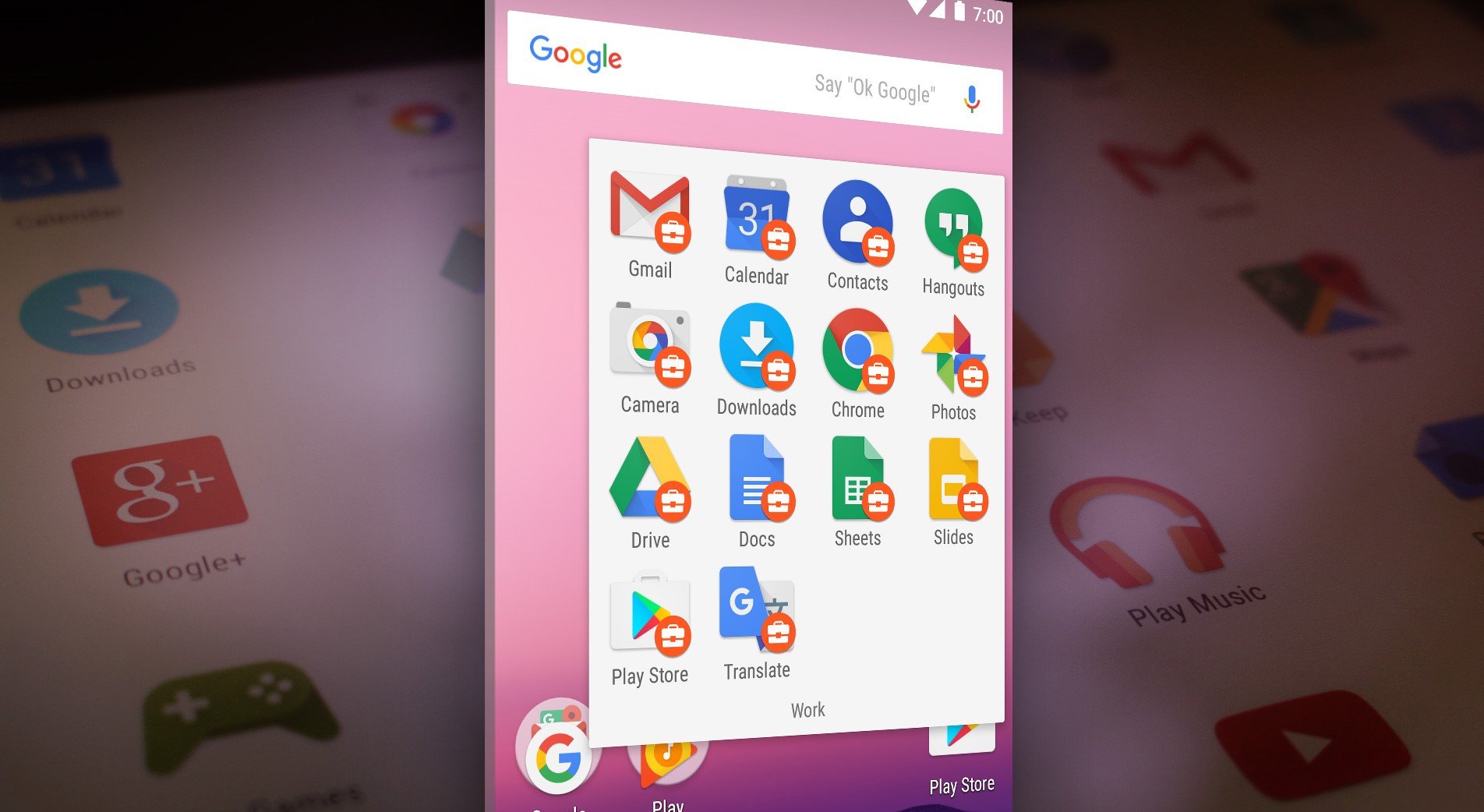 Learn Android App development seems to be the go-to mantra for quick career growth and big earnings. Android app development has become quite mainstream these days. It has been growing ever since the first full-fledged smartphone was released way back in 2007. To say that the app development industry is the future of software development, wouldn’t be an understatement.

With more and more people using smartphones these days, app development has seen a big surge in the demand for applications. To capitalize on this chance, many companies have started to develop apps all around the world.

Not only this, many big players like eBay, Walmart, and Amazon are also heavily investing in their mobile applications, leading to a huge demand for mobile app developers. To capitalize on this opportunity as well as learn a new skill, many people have started to learn mobile app development to get an employment opportunity from such companies.

Android app development has huge market scope, considering Android is one of the most widely used OS in smartphones these days. It occupies a huge market share, thanks to the strong backing by Google and mobile companies using it as their primary OS.

App development has many benefits that will help you in your career growth. Some of these benefits are mentioned below:

But one question bothers most of us- How to begin Android development? It becomes a big problem when you have no prior knowledge of coding, i.e starting from scratch.

To ease out your android learning journey, we are presenting the resources and steps you could use for learning android app development without any problem.

For better understanding, let us read a little about app development-

What is App Development?

Mobile app development is the act or process by which a mobile app is developed for mobile devices, such as personal digital assistants, enterprise digital assistants, or mobile phones. These applications can be pre-installed on phones during manufacturing platforms, or delivered as web applications using server-side or client-side processing (e.g., JavaScript) to provide an “application-like” experience within a Web browser.

Application software developers also must consider a long array of screen sizes, hardware specifications, and configurations because of intense competition in mobile software and changes within each of the platforms. Mobile app development has been steadily growing, in revenues and jobs created.

Since this article is mainly focusing on Android, we would discuss the resources for app development in Android here-

What is Android App Development

Android app development is basically the development of apps for the Android Operating System. Apps in Android are written using programming languages like Kotlin, Java, and C++.

Some programming languages and tools allow cross-platform app support (i.e. for both Android and iOS). Third-party tools, development environments, and language support have also continued to evolve and expand since the initial SDK was released in 2008. In addition, with major business entities like Walmart, Amazon, and Bank of America eyeing to engage and sell through mobiles, mobile application development is witnessing a transformation.

For developing apps in Android, there are certain tools to perform these development tasks. These tools are-

How to Learn Android app development?

App development in Android isn’t very difficult. It requires complete attention to the topic. In this segment, we are going to discuss a simple tutorial, to begin with as well as some good courses that you can use as a reference to learn it.

For starters, let us begin by mentioning the best courses to learn android development at present. There may be some courses that may have been left out but most of them have been mentioned here.

The courses mentioned are for those who have time to give and don’t have in-depth knowledge of Android. For those who have a basic idea but don’t know how to start developing, we have prepared a short tutorial that might help you.

When you are programming in any language, you will require an entity for writing code and perform various functions. It is known as the IDE. Android Studio is the most preferred IDE for development in android.

Android Studio is mostly preferred because it is designed specifically for Android development. This means that it’s full of Softwares like Android SDK and Android Virtual Device, which can be used to test your apps.

For setting up the IDE, you would need to download Java to use it. Similarly, you’re going to need to install the Java Development Kit (JDK) as the app programming is done in Java. After doing all the things mentioned, open Android Studio. Once it opens up, you’ll see a menu where you’ll be able to start the project or configure some options.

So, there are basically three things interacting when you use Android Studio to create apps-

Once you’ve installed all your components, go back to the page you see when you open Android Studio. Now, choose Starting a New Android Studio Project. Enter the name you want for your application and your ‘company domain’. It will be something like this: com.companyname.appname.

The package will be the compiled file or APK (‘Android Package File’) that you can upload on the Google Play Store.

The last field to enter is the directory where you want to save all the files related to your app. The next step is to determine for what type of device you are going to develop your app. For starting, you can go with Mobile or Tablet.

This is what your page would look like. Since this would be your first attempt at building an app, let us keep it as simple as possible. Select ‘Basic Activity’ to keep things simple. Next, you will need to select a name and layout for your app.

The layout name meanwhile describes a file that determines the layout of an activity. This is a separate piece of code that runs in concert with the main activity code to define where elements like images and menus go and what fonts you’ll use.

And with that, you’ve mastered the basics of app development in Android. Pick a good front page and name and you’ve built your first app.

To learn android app development for career growth and big salaries is very trendy these days. There are a lot of job opportunities for developers with companies ready to pay for the quality. So it is understandable that many people are going towards this field. But to grab this opportunity with both hands, you need to learn android app development.

I hope you got some useful quick-fix ideas on how to learn Android app development!