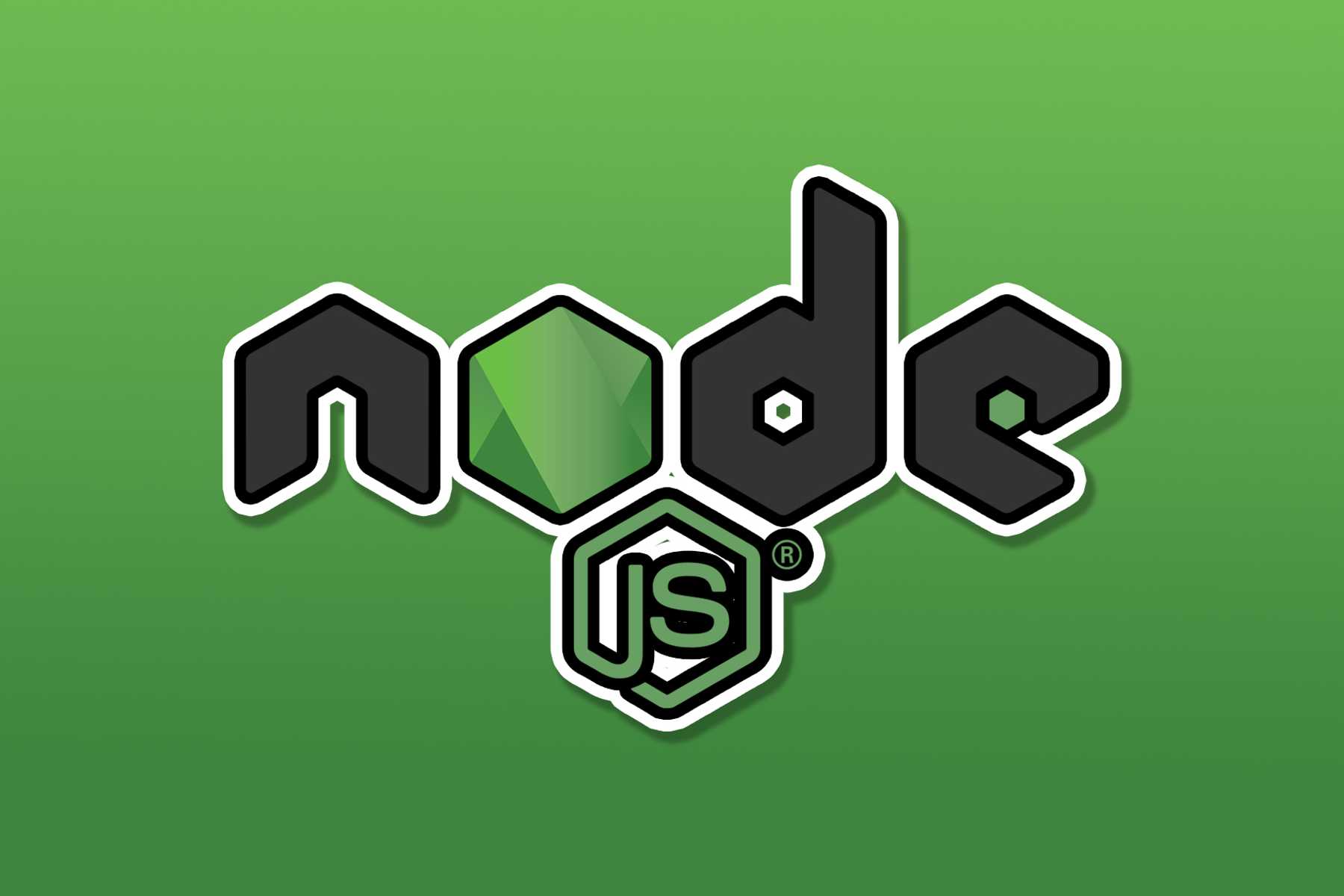 Javascript- That is actually playing a drastic role to make Node.js great. As it is well known that Javascript is favorite to most of the software developers to build applications because Node.js uses javascript as its main framework. The Node.js community is used to create a scalable application.

After specialising in Ruby on Rails for a while, I realised that the time has come for me to expand my skill set. I wanted to move on from working move on from working mostly on small-scale apps into more ambitious projects for large corporate clients. Node.js was the obvious choice, because I already knew JavaScript and was aware that the market value of Node.js skills would only grow.

Why Node.js is a standard programming language to enterprises for large-scale apps?

You read about Node.js and its uniqueness that makes it great among all. Lets first start with the intro part.

Why it is great?

Node.js is a cross-platform, and open-source, JavaScript run-time environment that executes JavaScript code outside the browser. Though .js is a filename extension for JavaScript, that allows the developer to use Javascript to write the command lines for server-side scripting to produce dynamic web page content.

Corporate users of Node.js software are LinkedIn, Netflix, Microsoft, and so on. As Node.js has an event-driven architecture that capable of asynchronous I/O (It is a form of input/output processing that permits other processing to continue before the transmission). It aims to optimize scalability in web applications.

1. Design your web application with Express.js

Express is a web application framework for Node.js developed by T J Holowaychuk. It is free and open-source software under the MIT License. It is designed to build web applications and APIs.

The other name for Express.js is a minimalist framework. It is a single-threaded, open-source and fast Node.js framework used for web and mobile app designing. This framework is easy to understand. It allows easy integration of third-party services and seamless I/O approach.

Several NPM modules can be integrated into Express.js for better operations. The back-end of a MEAN stack is developed by Express.js and MongoDB, with AngularJS in the front-end. Express.js is described by an event loop and non-blocking I/O.

It is an event-based that allows the scalability of microservices. Nest.js provides the developer flexibility that allows using any libraries of Node.js. It is versatile as well as progressive.

Though it has few loop-holes like lack of server-side rendering, the absence of in-build PWA support, the absence of MongoDB support, etc. , meteor.js still stands out as an excellent framework with its simplicity and versatile libraries and packages.

OMG! It amazes the developer’s experience.

Node.js is used for real-time application and Node.js is open source cross-platform runtime environment has been written in JavaScript. The top choice of a developer in the web application development is Node.js because it comes with new features.

It also allows developers to make web servers and networking tools with effective use of JavaScript.

Node.js boosts imparting to the approach the Node Package Manager or NPM. With the inbuilt NPM, developers can restore, share or reuse codes within with clicks. Along these lines, it tends to be proved that Node.js bundle supervisor is strong and a steady answer for designers.

It has unbelievable features when it comes to creating real-time applications such as chats and gaming apps. Also good for the programs that need an event-based server, as well as non-blocking driven servers.

The developer writes JavaScript for server and client, by making it easy to send data between the server and the client for synchronization.

Web frameworks treat HTTP requests and responses as whole data objects. Node.js is very good at handling I/O, So it can use as an advantage for the developer to build some amazing web application. Node.js can also read and write streams to HTTP.

Every web coder has coded a little bit of JavaScript, even if that JavaScript was hacking a jQuery plugin. Nowadays, it is hard to find web developers. And Node.js is easy to learn if the developer familiar with JavaScript.

Productivity must not be sighted as a one-dimensional character, but a multidimensional one. A developer is more productive in Java because of compile-time errors. Enterprises can add the frontend and backend teams into a single unit so application delivers in less time with high productivity.

Even if we had a language that made writing callbacks easy (like C#), we’d need a platform that minimal to no blocking I/O operations.

The Node.js server technology is used to create & run high variety of web applications, it is quite similar to Ruby on Rails does. Its main language is JavaScript which is lightweight and manages the plenty plugins via Node Package Manager (NPM), that allows the developers to custom-build applications.

There are no different languages for back-end and front-end developers, Node.js uses the same language for both of them that make it easy to create apps.

The Back-end applications directly interact with the database via an application programming interface (API) that pulls, saves, or changes data, whereas the Front-end codes interact with back-end sever to drag out the data on the front-end user interface (UI) side.

But with Node.js, both (Front-end and Back-end) merged and work together instead of pulling each other to different directions of working.

Every developer is familiar with JavaScript which is the main reason for Node.js to build and compile applications easily, there is no other language to create or build any API and UI applications in node.js. It decreases the complexity by performing the code.

Node.js boost both front-end and back-end and acts as the best of technology to develop apps. This means that your team will be more efficient and cross-functional leading to lower development costs. In addition to this, it is worth mentioning that JavaScript makes your codebase with much easier platforms. Secondly, you can also then reuse and share the code between the backend and the frontend of your application that speeds up the development process.

The complete js technology stack is open-source & free and that is good news. Finally, Node offers you a complete package for every possible thing that developers are looking for.


Why Node js is Used?


Node.js is an excellent platform built on Chrome’s JS runtime for developing, building a fast, scalable for network applications.

Is Node.js a programming language?

Is Node.js same as JavaScript?

What is Great about Node js?

The great thing about Node.js is, it uses event-looping instead of the strings. Excessing web services, reading along with the files and then making a file to wait until it’s completely get uploading because such operations are mostly slow then the memory execution operations. Every input/output operation in the Node.js is asynchronous. Sever continue to process all the Input-output operations. It makes scaling and processing between the programming events easy.

What are the benefits of using node.js for a startup?

benefits of Node.js:
1. Node.js is scalable.
2. It boosts your development speed.
3. Requires a low learning curve if you are familiar with JavaScript.
4. Take less time to run any program.