The history of remote workers 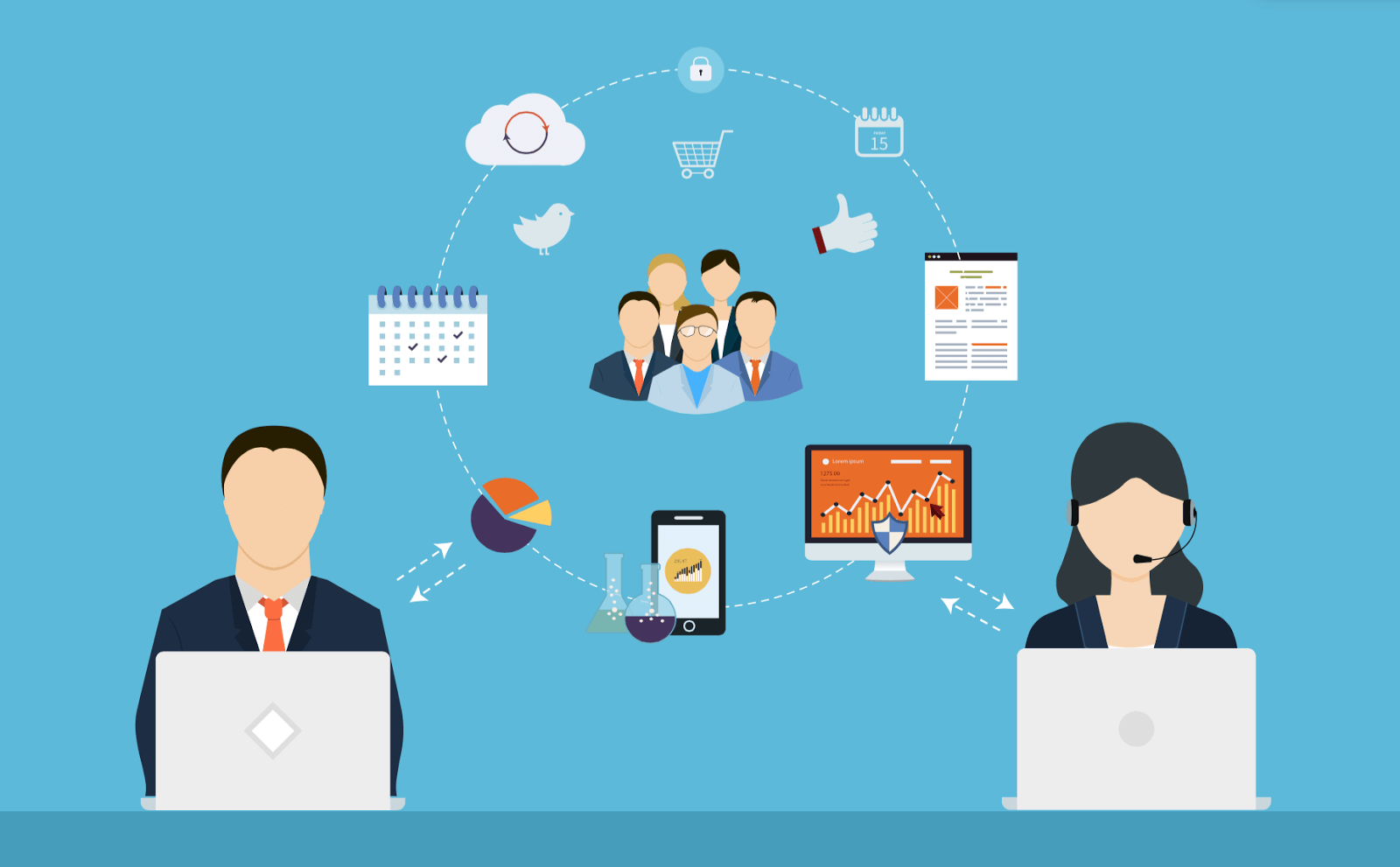 The central administrative building of the Medici mercantile empire and the first ever corporate office setup. Constructed by Florence’s Uffizi Gallery which was the first set to corporate work.

And at this time a strong social momentum towards working outside the home is the industrial revolution.

At this time the modern office begins to appear in America, which gave birth to a large part with many innovations such as the telephone, telegraph, typewriter, and public electricity.

The cubicle designs by Robert Probst.

At this time, the term “gridlock” is coined within the decade and the clean air movement without identifying remote work explicitly lays the significant groundwork for remote work to identify one of its greater benefits like zero commute time.

This was the time when the telecommunication – transportation tradeoff published by the physicist Jack Nilles, who worked for NASA communication system. And now he is known as Father of remote work.

By this time, the first personal computers hit the era with 100k bytes storage and 16k RAM and which carry a floppy space. with this time there are many changes in technology.

In this time,  it’s the sixth year of the OPEC oil embargo. An article – “working at home can save Gasoline”  publishes by The Washington Post. And general skepticism remains concerning remote work.

And by this time, IBM also allows their five employees to work from home on as an experimental purpose, and the experiment also success that time and by 1983, roughly 2,000 IBM employees work remotely (work from home).

And by time,  the internet is born. And this era brings a large and vast change in technology and internet connects everyone to each other, which is a kind of relief for remote workers, it makes their work easy and through many different social media platform it’s also easy to communicate.

This mid is the start of new eras and J.C. Penney also allows call-center employees to work from home which attracts people to work more from home.

Big success comes at this time because the number of telecommuting Americans reached 1.5 million just because of remote work, people find it easy and time-saving by working from home and earn money from home.

This time is again a revolutionary time with the invention of Wifi. And its easier to work as well as sharing details and a good revolution to the internet. Wifi increases the uses of the internet.

By this time, Congress approves permanent funding for “Flexi-place” work-related equipment in the homes of federal employees which help them to work. And by this time, one of the first hacker-space in the world, founded in Berlin named C-base. It’s the earliest model of co-working spaces.

The DOT Appropriation Act is enacted requiring all the executive agencies to establish telecommuting policies, which do not diminish employee performance.

In San Francisco, the first official co-working space created by Brad Neuberg a software engineer. And named as the San Francisco Co-working Space.

By this year, the remote workers work over 59% for private because they work and get proper income, as well as they, work from home so it makes relax and they give productive work to the companies. And the President of USA Barack Obama permits the Telework Enhancement Act and also create policies for the remote workers.

By this year, the growth of Team collaboration tool Slack increase to 0 to 4 million active users daily.

This current era, there is an increase of 5x from the year 2017. The video collaboration software zoom and reports tell that 50,800 customers with more than 10 employees work.

Beyond this year 99% of the people say that they would like to work as remote works as they earn from it and build their career in it.

PrevPreviousHow Hard is to keep your developers happy?
Next﻿Highly Demanded Top Technologies of Year 2019Next