How to build a successful Minimum Viable Product, MVP? 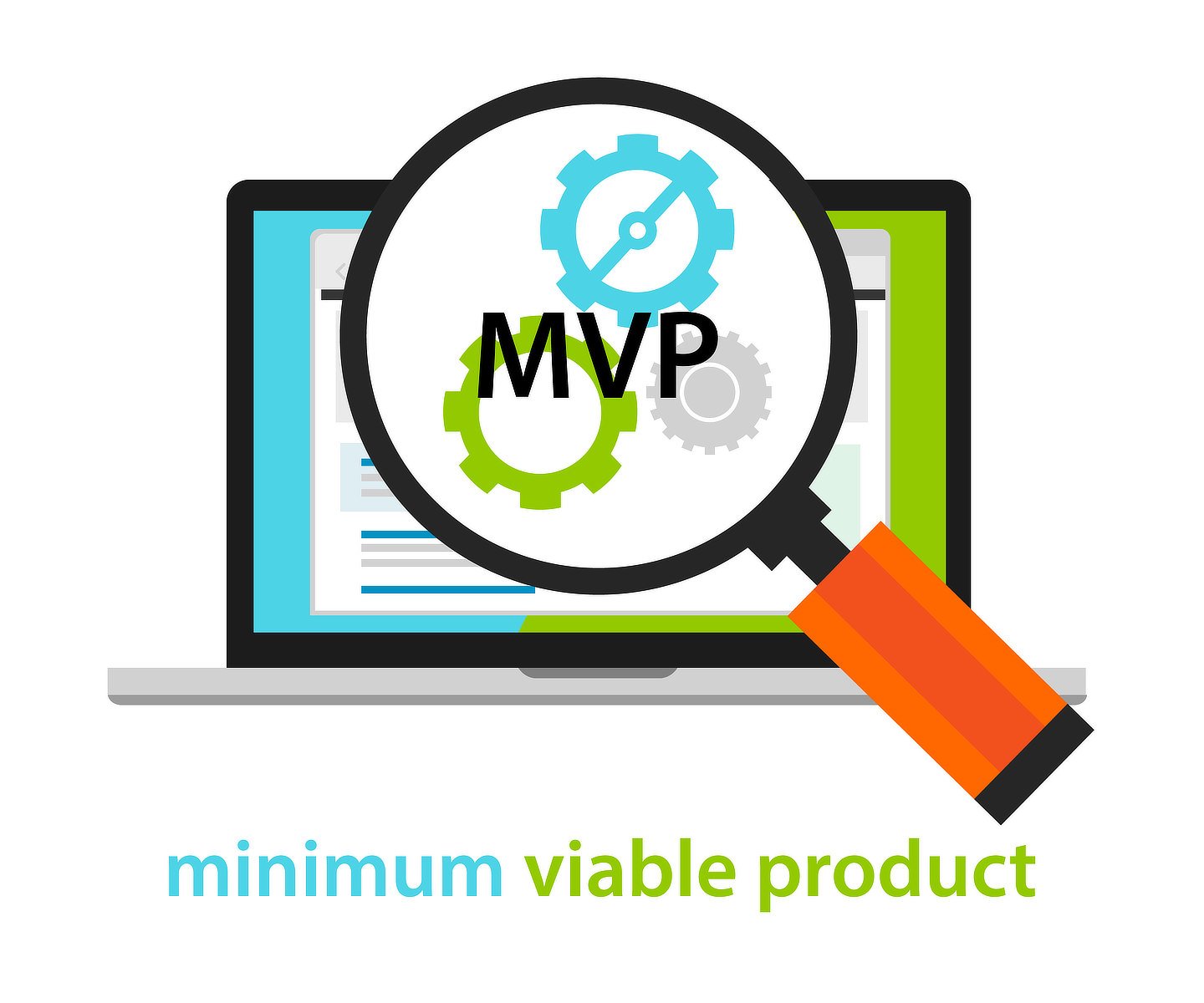 MVP, Minimum Viable Product- development technique under which a new website or a new product, developed with abundant traits to satisfy early adopters.

The final product designed only after receiving the required feedbacks from the website’s initial users.

Its enormous product features are so engaging that people are willing to buy it instantly.

As early adopters are difficult to retain, they make efforts and demonstrate enormous benefits for their retainment.

Finding the balance between “minimum” and “viable” is an intuitive skill, and one that you will need to exercise repeatedly, especially if the market shifts before you ship your MVP.

Once you’ve determined a viable product that addresses a clear need for your target market, it’s essential to narrow your team’s focus.

This is true for the MVP your enterprise initially brings to market.

But the minimum viable mentality should also continue throughout the entire lifecycle of your product.

Think of every new release as a bigger MVP―when you add a new layer of new features, make sure it fits on the previous one by making the fewest changes necessary to achieve a viable new version.


Who are Early Adopters?﻿

For any new business or any new start-up company the most important thing required is the boost in it’s early stage.

This boost- given by the Early adopters.

If a company goes well in its starting stage then it is because of the early adopters.

What exactly early adopters do?﻿

The work of an early adopter is to leave a positive impact on a newly launched product or a website.

Early adopters use the product at a very early stage when the product, just launched and is heading towards it promotions.

They try to beautify the image of the product.

By posting comments and sharing their experiences.

One thing what early adopters- known for- their risk taking quality.

They are curious when a new product comes into the market because they are willing to try something new.

Well Coming back to the MVPs, they provide continuous feedbacks so that the development of the future product can be smoothened.

As because of MVPs the true image of the product- shown to the public.

This also builds credibility among them about the product.

Image Building is very important in a business.

It is very important to collect positive feedbacks from people about your product.

Getting negative feedbacks or comments can make your efforts to raise a product will go vain.

Negative response could avoided- getting early response by early adopters or stakeholders.

That needs to be taken care of.